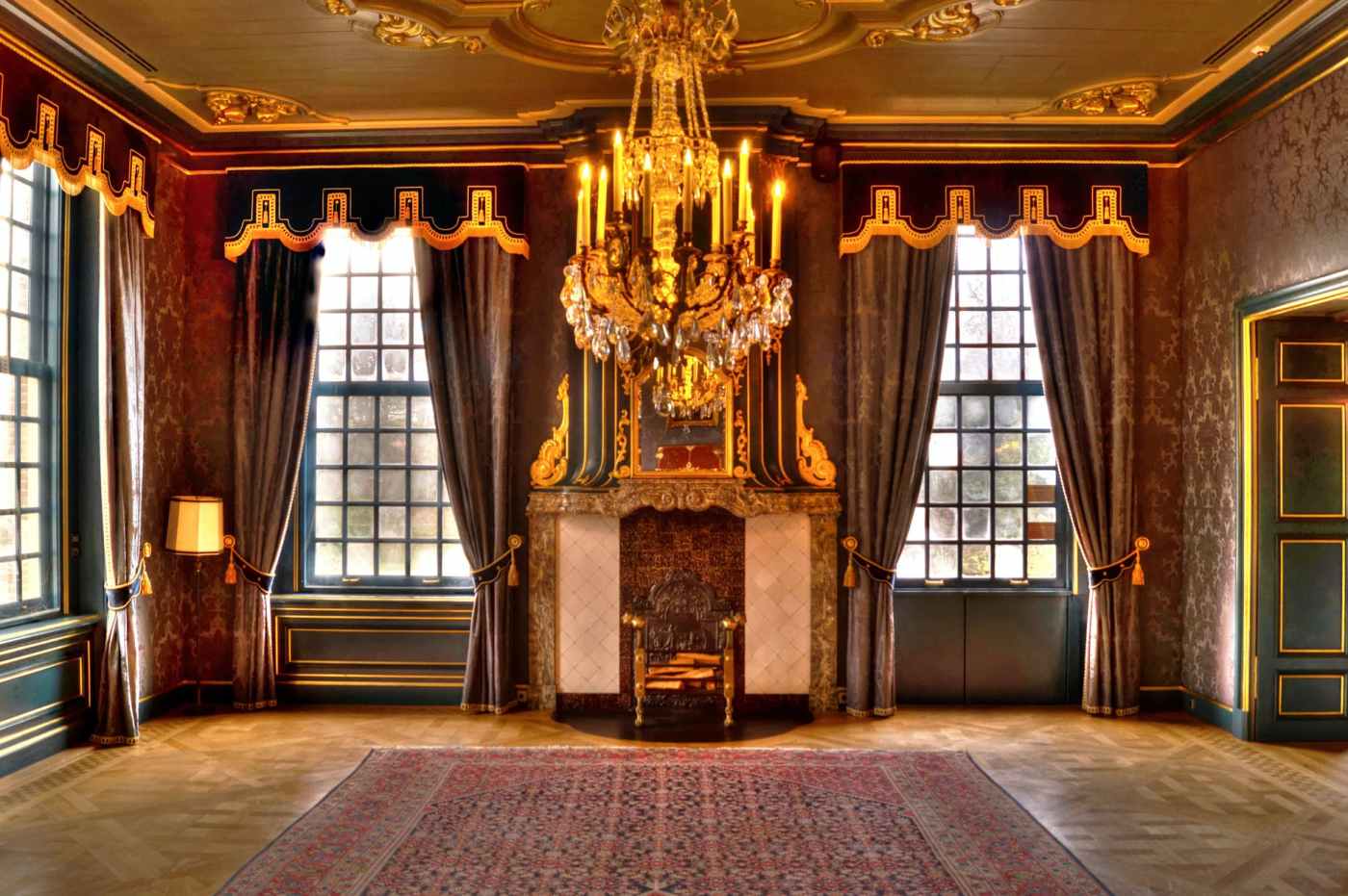 The tourney was not declared open, so they didn’t have to do it

They took him back to palace, asked him to sit

“What’s your name? ” , and a gazillion other questions

I will give the answer in a gist; all his confessions

Your kingdom is in danger, let me warn you

The silencing charm won’t let me speak more to you

Only the prince of Maguildy can tell you what’s happening

You have captured me now, the tourney won’t take place

But other problems you will still face

All I can tell you that it was just a distraction

To save the real thing from getting attraction”

Claire decided then and there that she would visit the prince

Her sisters didn’t want that as she could hardly mince

But she had to go to complete the book

To this decision she didn’t give another look

The King and Queen of Maguildy were hosting a competition

To choose their future queen as per tradition

Her kingdom wasn’t invited due to bad relations

But she had to go, not doing so wasn’t an option

Suddenly a clever plan formed in her mind

I promise you it was one of a kind